Anime-based video games and video-game based anime are quite common, but which titles stand out from the rest? These are twelve of the best video games with anime that you need to know.

1. Pokemon Series
To date, there are a total of 20 movies, more than 900 anime episodes, several video game titles and specials in the Pokemon franchise. The earliest game, Pokemon Red and Blue, was released in 1996. 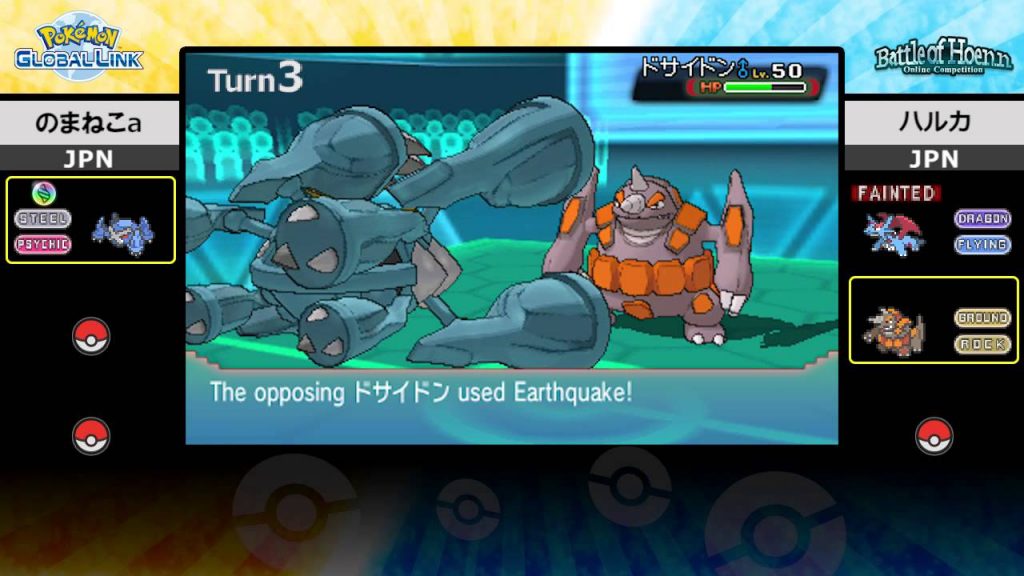 2. Persona 4: The Animation
This 26-episode anime was inspired by one of the most the popular titles in the Persona role-playing game series, Shin Megami Tensei: Persona 4, which is also a part of a larger series, Megami Tensei.

3. Mega Man NT Warrior
Alternatively known as Rockman.exe, Mega Man NT Warrior is an anime and manga series based on the Mega Man video game series. Although most of the events follow the games closely, there are slight differences in the ending in the game Mega Man Battle Network. 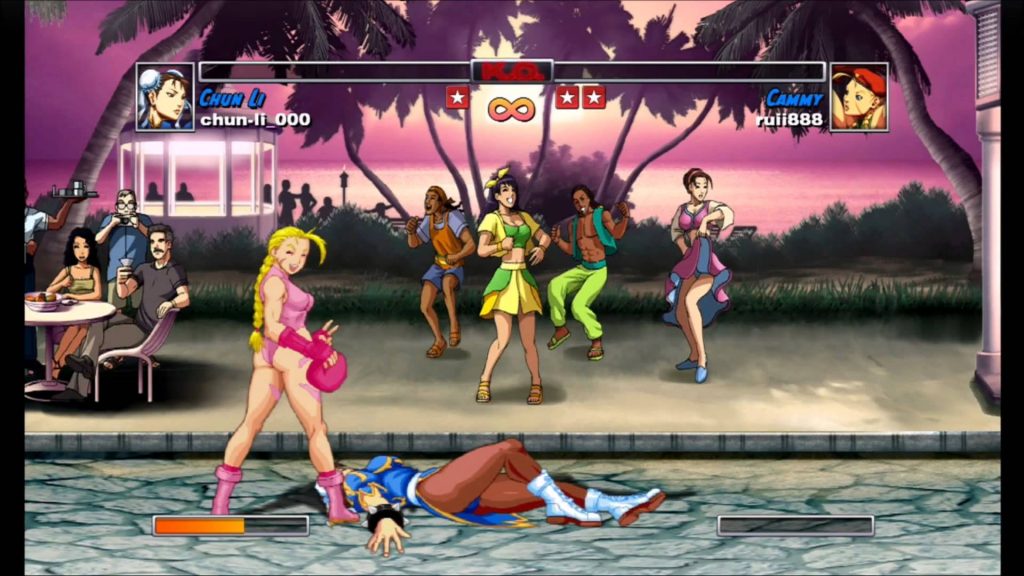 5. Yu-Gi-Oh! The Eternal Duelist Soul
This game features a total of 819 unique cards, but if you want to play the other titles in this series, you can start with Yu-GI-Oh! Monster Capsule: Breed and Battle, which was released in 1998. 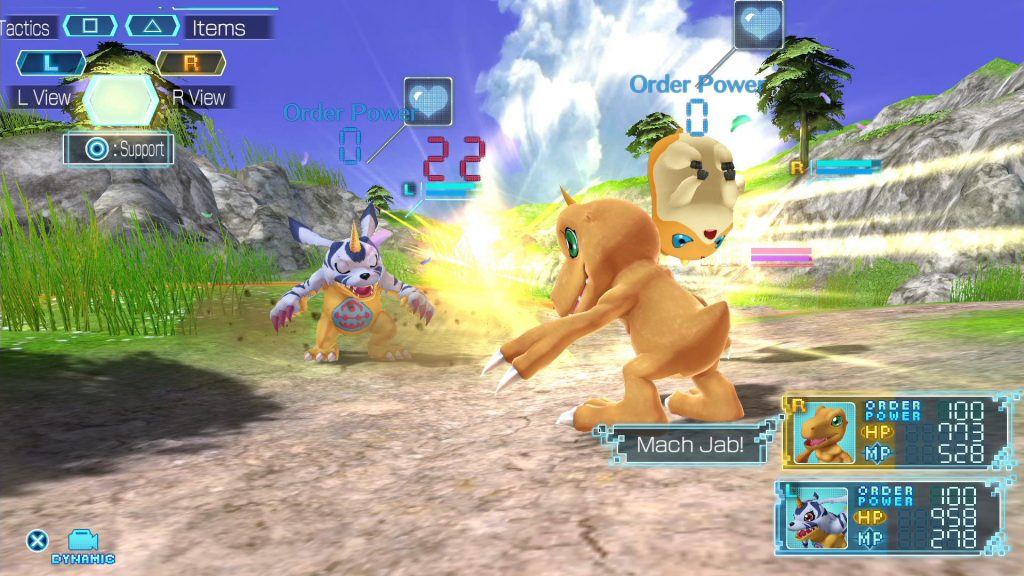 9. Digimon World
This is the video game counterpart of the anime series Digimon. The lead character’s task is to save File Island by recovering the lost memories of the Digimon.

10. Dragon Ball Z: Budokai Tenkaichi 3
Another anime classic, Dragon Ball Z, has also inspired several fighting games. This installment is considered the best because it features the most number of characters in all Dragon Ball Z games.