Internet is the way to go these days. The internet paved way to the advancement in science, technology and interpersonal relationship. Without the internet, your paces will be slower and less innovative. Here in Singapore, internet is a part of the society and the people’s lives. In the past, people are just contented with the internet speed no matter how slow. 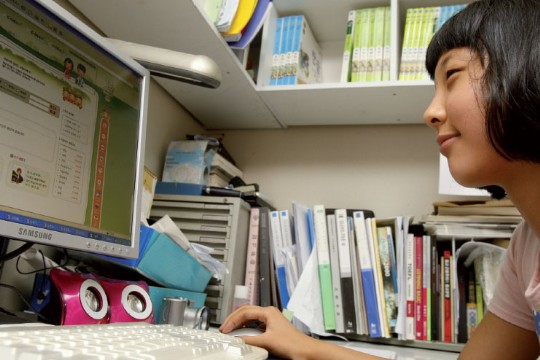 However, these days, the speed will either piss you or makes you happy. Either way, the speed is crucial that it can affect the experience of the users. Internet companies do their best to comply presenting different bundles with faster internet speed but people are never contented. There are countries that continue to improve their internet speed which in turn makes their people happy and satisfied.

Akamai, an IT consulting firm, released their list of the countries with the fastest internet speed. If you really want faster internet speed, you have to plug in to these countries and see what they have to offer. So, here’s the list:

The first three countries are Asian countries. This tells us that the region is not far from technological advancements from Western countries. Singapore may not ace this list but at least telecoms here are doing its best to improve. 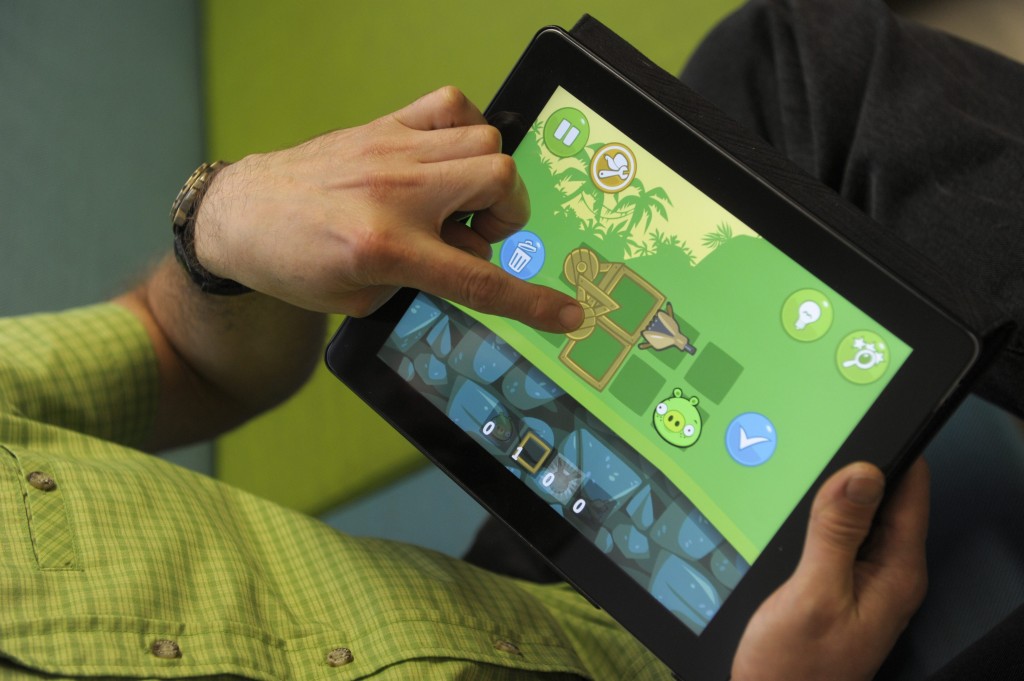