When talking of identity, there can be different aspects and factors to help keep this. In particular for nation, the identity can be a crucial indication of its standing and status in the world. However, this identity can also emanate from various aspects like culture, traditions, foods, people, ways and arts. Arts, one of these aspects can contribute to establish and later maintain the identity of a certain country. 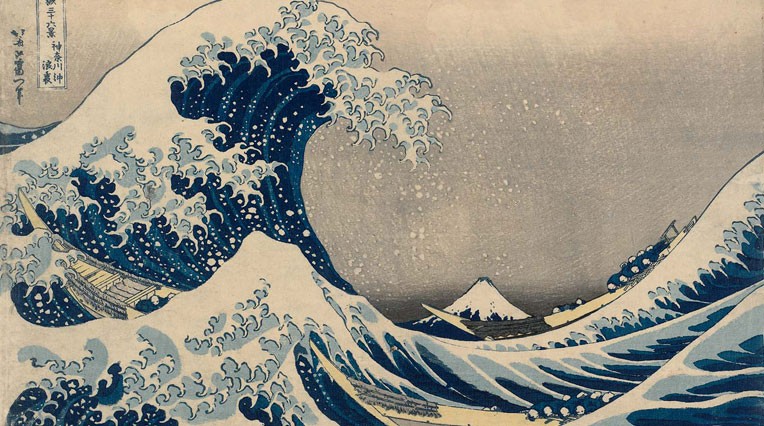 Arts then is a vital and can be a primary factor for creating a county’s identity. Most nations have complex arts because of the inclusion of other cultures like European infused in Asian arts. But there are also some countries which have a discernible and unmixed arts. One country which manifests somewhat a combined arts is Singapore. Unlike the other countries which have concentrated on visual and performing arts, this Asian nation merges European arts with notable arts of Asia, thus, producing a distinctive arts. Utilizing the diverse cultures that make up its society, Singapore created an extensive set of art types ranging from universal paintings, dances, theatre, music and sculptures. They have varied ways on presenting the arts the country possesses and not only confined to the visual and performing arts. To elucidate, there are some works of notable Singaporean artists which are made available for viewing in the Singapore National Gallery.

There can also be some countries which can influence the art of one nation. This can sometimes be referred as cultural immersion. Maybe because of some geographical and political alterations and occurrences, a specific art of one country greatly impacts the art of another country and this leads now to the formation of an identical art of the latter. The mixed customs and traditions are being utilized by the people for expression of these arts, of whatever forms. This also leads the easy identification of origin of one country and if developed, into its own identity.

In these times, the art is the ideal representation of a country. Arts can be opulent in custom, tangible representation and blends the tradition and impacts not only of its primary cultures nevertheless that of the world too. As every country is targeting to be the key inventive and societal core in the world, the artistic prospects of each have magnificently developed to put up its global audience, but have maintained its distinctiveness and national identity. An identity is indeed vital for a nation’s existence. Since art is one component, it should continue to be developed and patronized as well.