There are many watches in the market these days. The difference is the design and of course its capacity. More than giving time, watches now can do so much better. Samsung and Google already released its series of smart watches. So, what’s next? Apple will not yield. 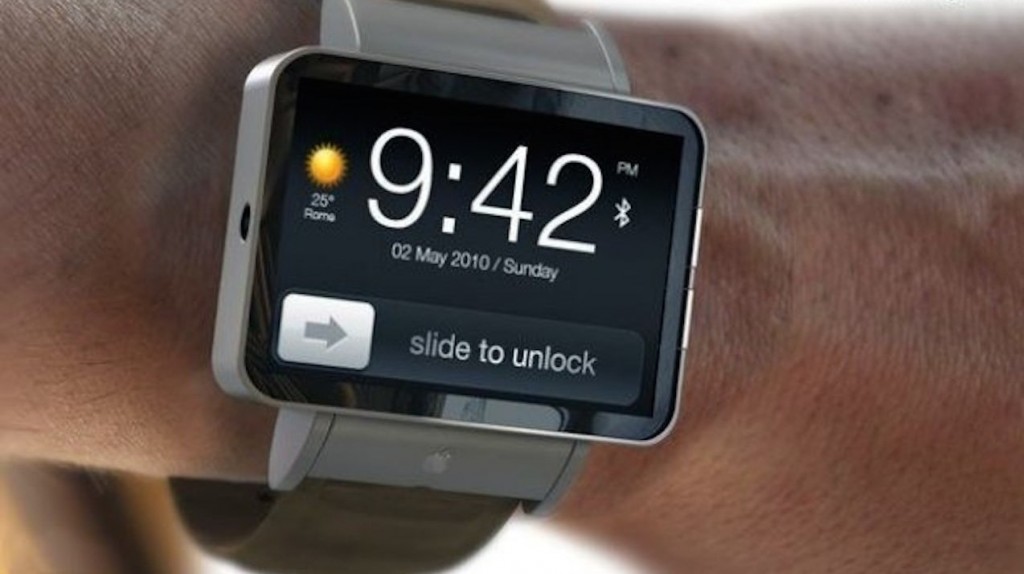 There were talks about Apple releasing its iWatch. Patrons are excited for the launching of the iWatch. Well, the long wait will be over soon. In June 20, 2014, Wall Street Journal mentioned Apple’s iWatch with its different sizes and varieties. The Wall Street Journal said that it will be available in the market by the end of October this year.

Apple is trying to catch up with its competitors since Samsung and Google already released their products long. Apple is under pressure right now. The company should prove that they can still make hit products especially under the leadership of Tim Cook, their Chief Executive.

If you might remember, the last product Apple launched was iPad. That was like four years ago. The coming of the iWatch excites its patrons and troubles its competitors. According to some reports, iWatch will feature more than ten sensors. One of its sensors will monitor and health of the wearer. The watches are created by Quanta Computer which is based in Taiwan. Quanta Computer is also the manufacturer of the classic Mac computer.

The market for smart watches is rapidly growing. Experts project that at the end of 2018, there will be more than 111 million units to be sold. With that being said, technology companies are under pressure of developing their smart watches to be the leader. 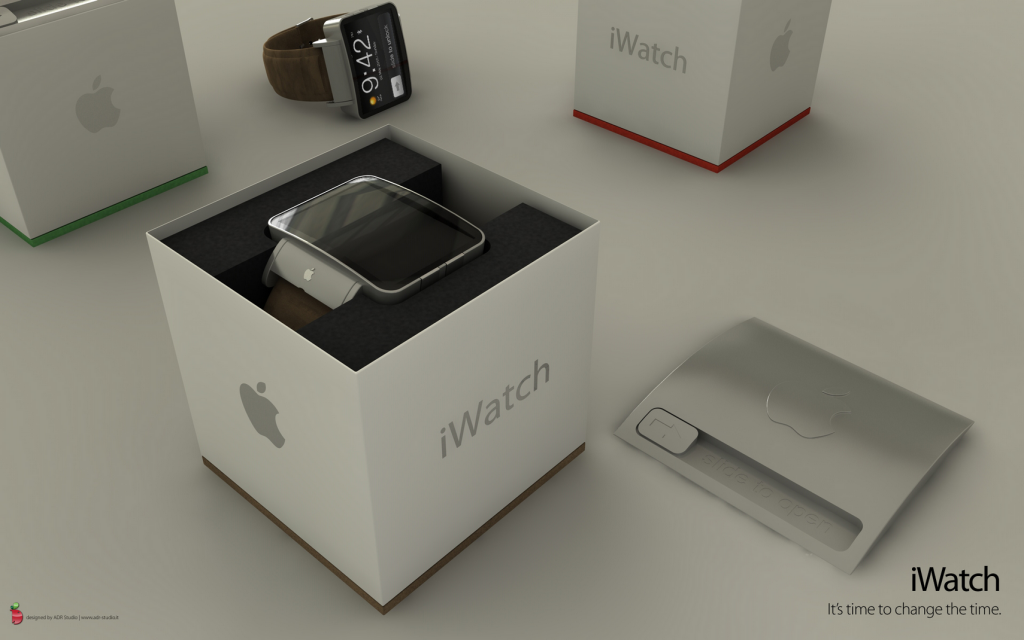