In the recent years, Singapore is looking forward to promote itself as a hub for medical tourism destination, thus joining in the race with India, Malaysia, Thailand, and South Korea. It has been estimated that about 200,000 internationals seek medical treatment every year in Singapore. The country is hoping to generate $3 billion in revenue by caring for at least a million foreign nationals each year by 2012. The Health Ministry states that the country’s health care facilities ensures that the clinics and the doctors are both credible and trusted because the people would like some form of certainty of the expenses that they are about to undertake before the trip. This is achieved by providing itemized medical bills and financial counseling for the patient and the family. 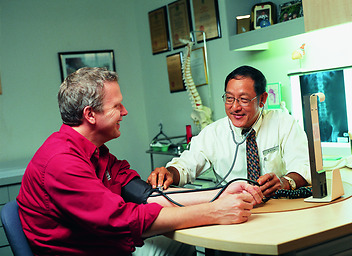 Most of the locals work in the service sector and only 2% of the population is unemployed. Singapore boasts of the highest percentage of household millionaires, with 15.5% of the household having at least a million dollars. It had been announced in 2010 that Singapore experienced a growth rate of 17.9% in the economy during the first half of 2010 and is said to be the fastest growing economy of the world at the moment.

All these factors have increased in demand for expensive and high quality healthcare services as the aging population continues to increase drastically in Singapore due to a lower birth rate. Standards have been raised not only in the private medical sector but also in the public government hospitals. Singapore has become one of the most sought after country to go to for medical services. One such country is Indonesia whereby the advancement of medical technology is not so widely adopted yet and hence many patients fly over to Singapore to mostly private medical sectors for treatment and surgery. 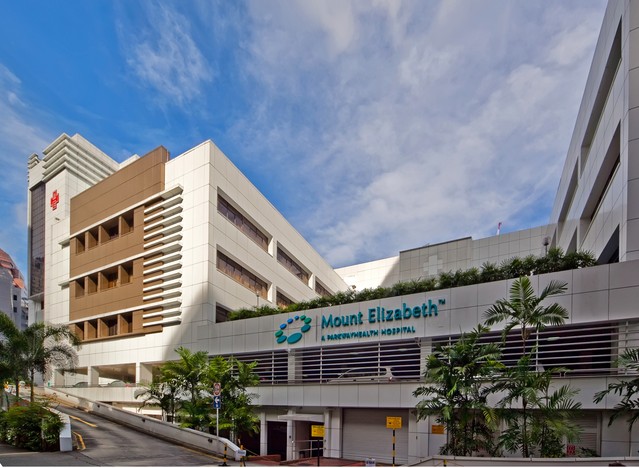 Equipped with the latest advanced medical technology equipment and machines has helped doctors perform their surgery with precision. Doctors in Singapore has also gained a whole array of experience from their many years of medical practice which thus increase the success rate of each operation. This gives rise to the assurance and boost confidence to many international patients.