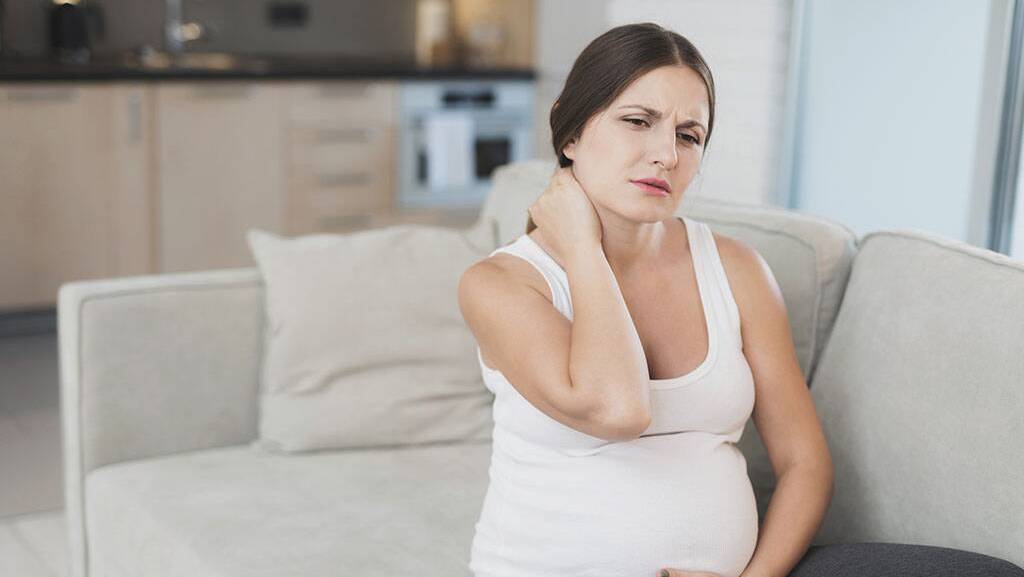 Pregnancy is a time of joy for a couple, but it’s not without its risks and possible complications. Several cases of couples who tried to have a baby, for example, resulted in ectopic pregnancy during the fertilization process. 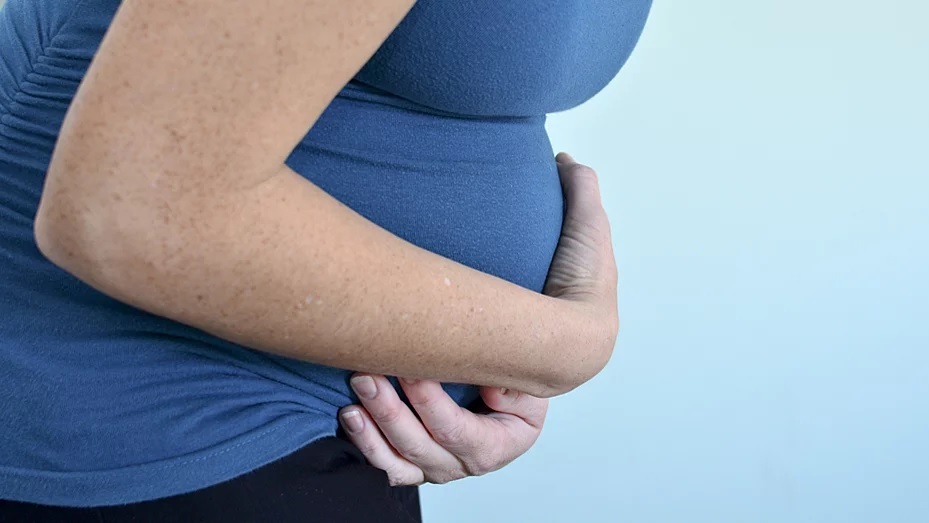 What does ectopic pregnancy mean?

Ectopic pregnancy is the condition that occurs outside of the uterus, most commonly in the fallopian tube. The woman is pregnant; however, the fertilized egg is found outside of the uterus instead. The egg travels to the uterine lining and sometimes ends up in the ovary or other parts of the woman’s belly, thus the word ectopic, which means “in an abnormal position”.

It’s not a common occurrence, but it can be life-threatening for the mother’s part if she is not aware of the condition. Unfortunately, there is no method to transfer the fertilized egg into the uterus, and even the embryo itself will not fully develop into a baby, because the fallopian tube will not be able to support it.

What are its symptoms?

Ectopic pregnancy is sometimes asymptomatic, meaning there are no visible symptoms, and the condition is usually detected using tests. For most cases, however, symptoms become noticeable between the fourth and twelfth weeks of pregnancy.

Some of these include pelvic pain and tenderness, abdominal pain and tenderness, shoulder pain, vaginal bleeding or spotting, and dizziness or fainting (if the woman is experiencing shock). Immediate medical attention is needed to prevent damage to the fallopian tubes, because it can cause internal bleeding, infection, and rupture.

Who is at risk?

The fertilized egg is supposed to travel to the uterus through the fallopian tubes, but sometimes, the tubes are blocked or damaged, causing the egg to end up somewhere else. It will implant itself in the tube, cervix, ovary, and even the abdomen.

A woman is more likely to have ectopic pregnancy if she has undergone tubal ligation or has any of the following conditions: an untreated pelvic inflammatory disease caused by sexually-transmitted infections, endometriosis, and fertility problems. Other factors such as age, smoking habits, the use of an intrauterine device, and a previous incident of ectopic pregnancy will also increase the risk. 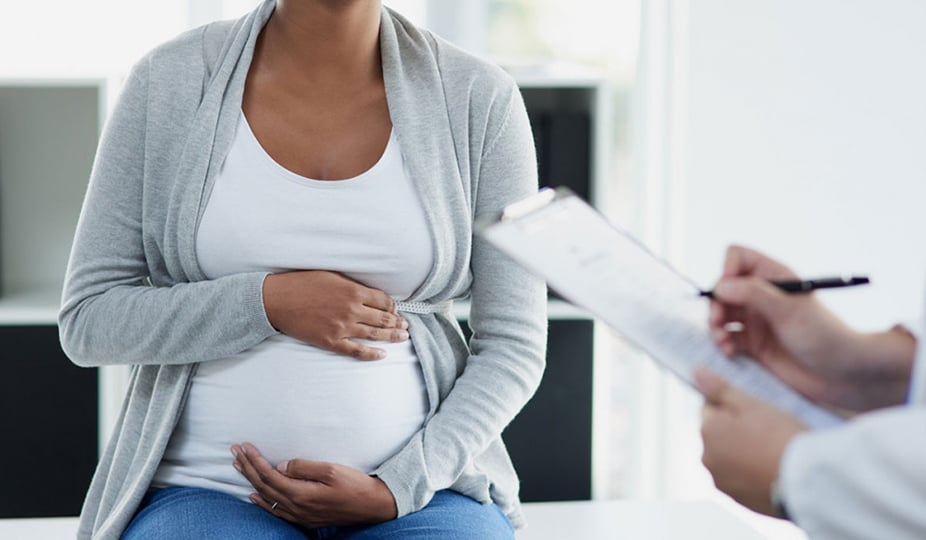 How is it diagnosed?

The first prenatal visit to a doctor in Singapore is important for an expectant mother, because usually the first few weeks are the most crucial time for pregnancy. Report any symptoms of abdominal and pelvic pain, so that the doctor can look for signs of a mass. Then several tests need to be done to determine if it’s an ectopic pregnancy, such as blood tests and ultrasound to rule out the possibility of a miscarriage.

How is it treated?

Treatment is based on the symptoms, the size of the embryo, and if the woman is experiencing pain and internal bleeding. After the tests, the woman might be given an injection of methotrexate to stop the placental cells from developing. Then, she is monitored in the next few weeks for more symptoms to determine if surgery is needed before the embryo can be removed.