Movies exist to give us a sense of escapism. Being able to pause on our life and play on somebody else’s is the reason why we love watching them in the first place. Yet, some films don’t just provide us a glimpse of another person’s life, they also take us to parts of the world that we’ve never seen before – leaving us wanting to go there ourselves. For that reason, we listed down some of the must-watch movies that’ll help you work up a serious case of wanderlust. 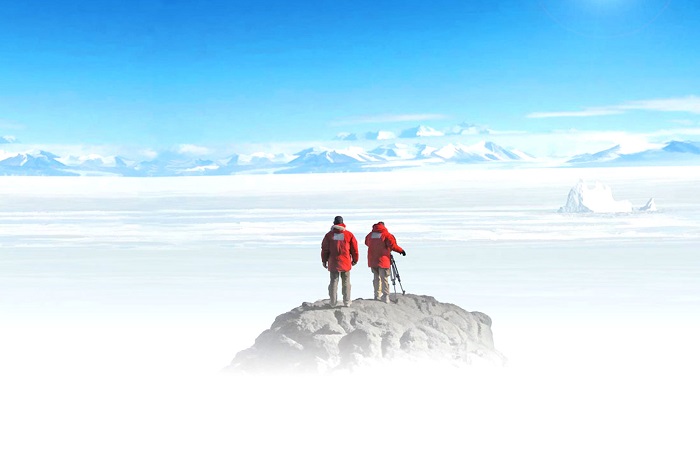 1.  Encounters at the End of the World

If visiting Antarctica is on your travel bucket list, then this documentary film is for you. Filmmaker Warner Hersog travelled this continent just to capture its otherworldly beauty in a documentary. The film features the lives of scientists dedicated to learning more about the southernmost continent on earth. In the filmmaker’s own words, this film is “not just another penguin documentary”.

This film features Elizabeth Gilbert – portrayed by Julia Robert – as she travels to some of the most beautiful places in the world. Apart from highlighting the goodness of travelling and exploring new places, the film also shows that it’s completely fine for women to travel on their own. So we dare you to watch the film, and not want to book a flight afterwards. 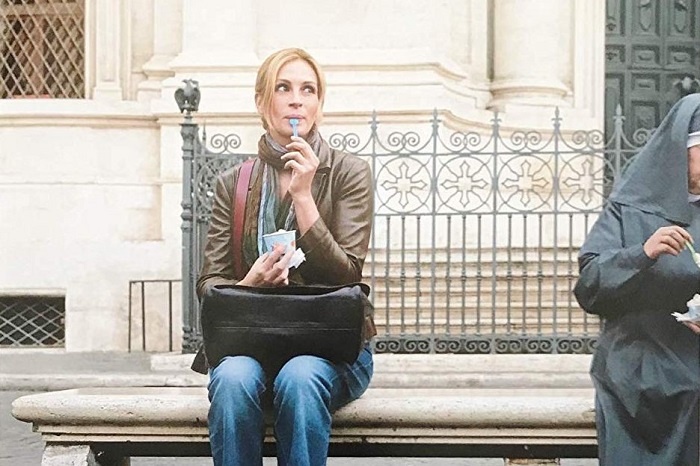 Based on the novel of Jon Krakauer, this movie follows a sheltered New Englander as he explores an unknown territory – the landscape of Alaska. If you love engaging in outdoor activities, we recommend giving this film a watch as you plan your next backpacking trip. However, we strongly advise taking more safety precautions that what the film’s protagonist did.

Love seeing otherworldly visuals in films or documentaries? If so, then stop what you’re doing right now and watch this movie. This film is based completely on the world’s wonders, filmed using a gorgeous 72mm film, and shot in 25 countries for over five years. Now that’s what dedication is about. 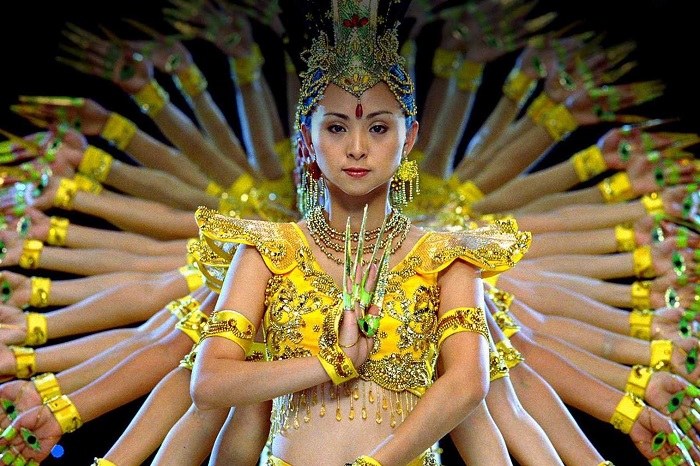 5.  The Secret Life of Walter Mitty

The Secret Life of Walter Mitty is the film for you if you’re looking for an upbeat message, a good laugh and a stunning shot of unreal landscapes. Fun fact: Walter travelled to Iceland, Greenland and Himalayas in the film, but all the travel scenes were actually shot in Iceland. In the Himalayas, the warlords he’s bargaining with are actually riding Icelandic horses.

Apart from teaching us some of the most important lessons in life, movies also have the power to take us on adventures we never thought we’d experience before. So add these titles on your list now, and let each movie fuel your wanderlust.