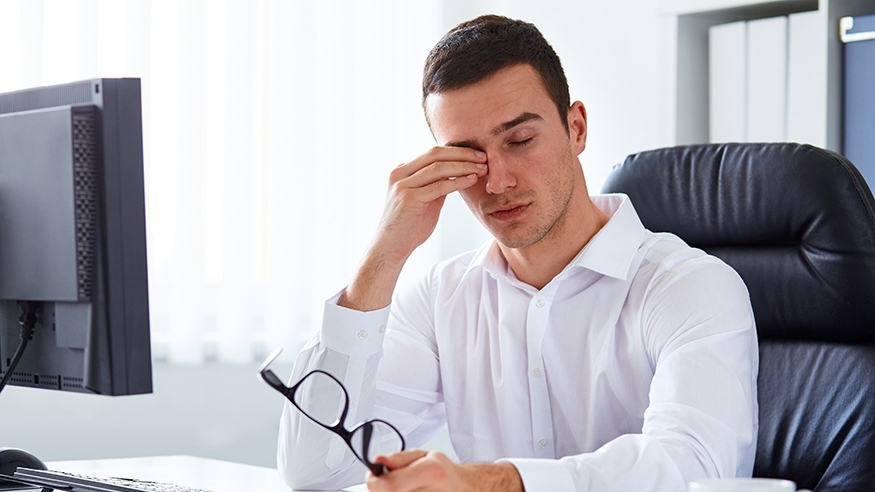 In Singapore, one in two people aged 60 years and older suffer from hypertension. It is a common problem because of the prevalence of sedentary lifestyles. Having hypertension puts you at risk of strokes, heart attack, and other life-threatening complications. Unfortunately, if you have high blood pressure already, you will have to control it for 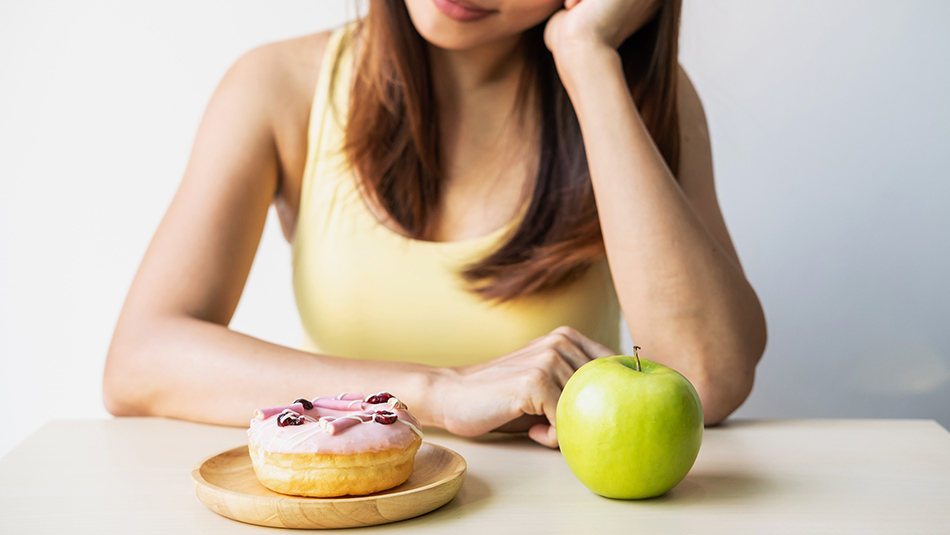 Over the years, intermittent fasting has been considered one of the most popular forms of dieting. This is probably because there are a lot of people who attest to its effectiveness, from celebrities to fitness enthusiasts. Although it might be hard to go on a certain diet given all the delicious food in Singapore, this 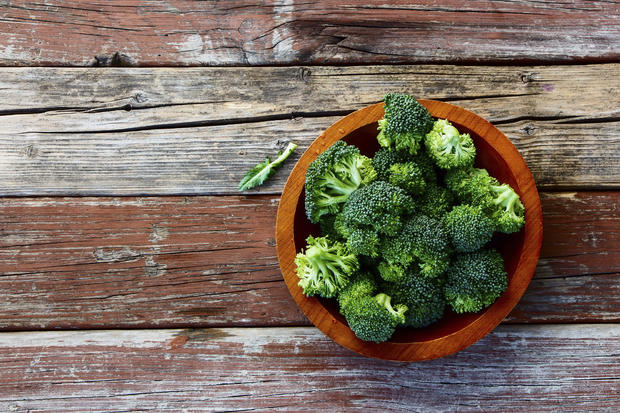 Late-night and bedtime snacks have taken the blame for everything from sleep deprivation to weight gain, but evidence from many studies show that there’s not really a physiological reason why your late-night snacking directly causes weight gain. In some cases, bedtime snacks may actually help you sleep a lot better than if you would on 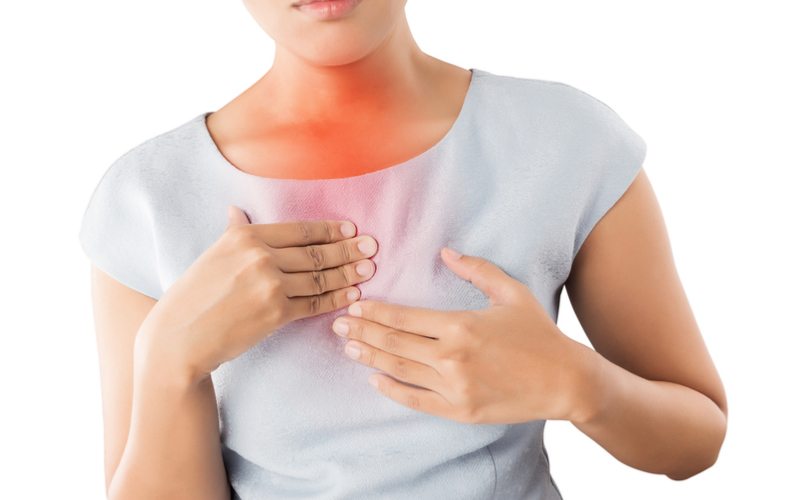 Heartburn is something many of us are familiar with. It’s a sharp, painful sensation that rises from your abdomen to your chest. While it’s normal to have it once or twice, experiencing it often can be a sign of an underlying problem that needs to be treated by a doctor. However, just because it happened

If you think about it, soft drinks go well as a pair for different types of food (ah, the famous durian and coke combination) in Singapore. This is mainly the reason why so many of us like to have soft drinks. But, if you look at the numbers, there’s actually a lot of reasons NOT

Whether you go to Virgin Active or TripleFit Singapore, if you catch a guy with a huge upper body but has chicken legs, he’ll surely be the subject of laughter. Clearly, the reason is he doesn’t train his legs enough. But really, there are a lot of reasons why we should never skip leg day.

Coffee can have a positive influence on health, but it also has its downsides when you drink it too much. For most healthy adults, it’s safe to consume up to 400 milligrams of caffeine. However, it’s not recommended for those who easily suffer from panic attacks, anxiety, or for those who are prone to developing

There was a study published in the Singapore Medical Journal on the year 2014 that found that at least 1 in 6 youths are at risk of noise-induced hearing loss. It has been revealed that it was caused by listening to music in high volumes while wearing earphones. Because of that, we should be more

Some people pay the least attention to their feet, but for most of us who love to wear open-toed shoes, a pedicure is not optional. The problem with trimming the nails, however, is the tendency to cut the nails too short especially on the sides of the nails. This habit results in ingrown nails that