Good communication involves listening and responding. Some people, however, want to direct the entire conversation themselves without stopping to listen to what others have to say. Having them around can be nice during parties and get-togethers, but what if the person talks nonstop during work hours or school activities?

Direct the conversation with questions
The problem with most ramblers is that they tend to jump to different topics that sometimes don’t have anything in common. Before their monologue goes on, ask questions that will redirect the conversation to the original topic or to steer away from gossip. Ask them to summarize or go directly to the point. You have to be assertive when you do this and that’s not gonna be easy. 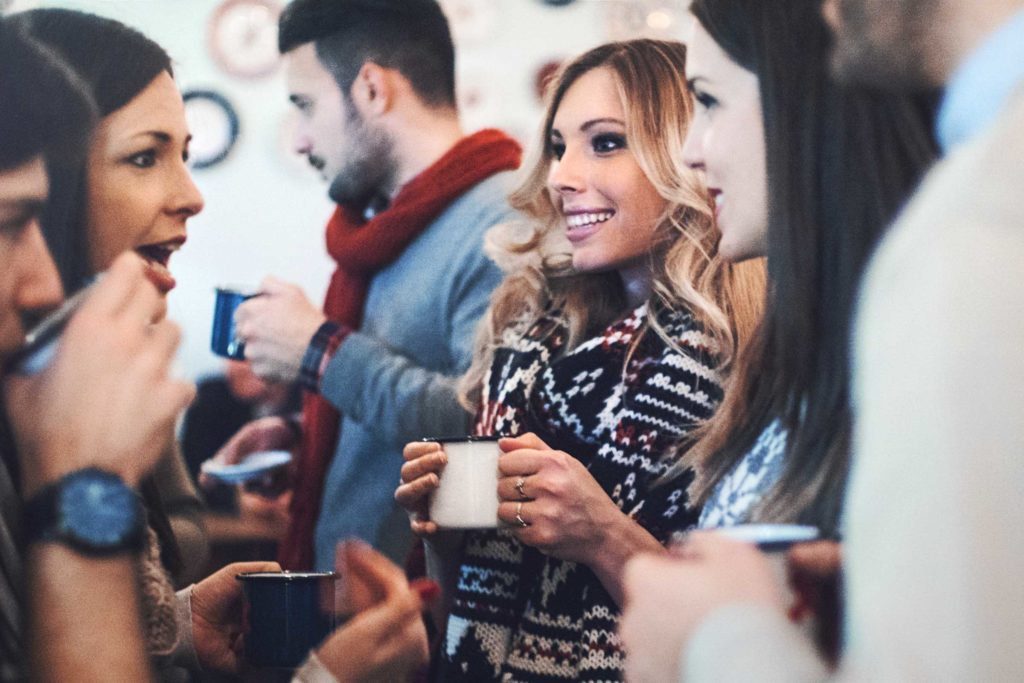 Tell them they talk too much
If you’re good friends with the person, it’s not wrong to tell them they ramble. Be polite when you say this and explain why they need to slow down. Assure them that because you’re friends, there is no need for detailed explanations about everything. Talkative employees are more difficult to deal with especially during meetings. To avoid idle chatter, set the rules and agenda before the meeting begins and lay down a rule not to have side discussions.

Make up an excuse to leave
Before you get a headache, make up an excuse to end the conversation. Do it politely and interrupt when your friend pauses. Sometimes giving cues that you are uninterested will also work. Don’t respond and look distracted while the person is talking. Playing with your phone as if you’re waiting for a call or message always does the trick. 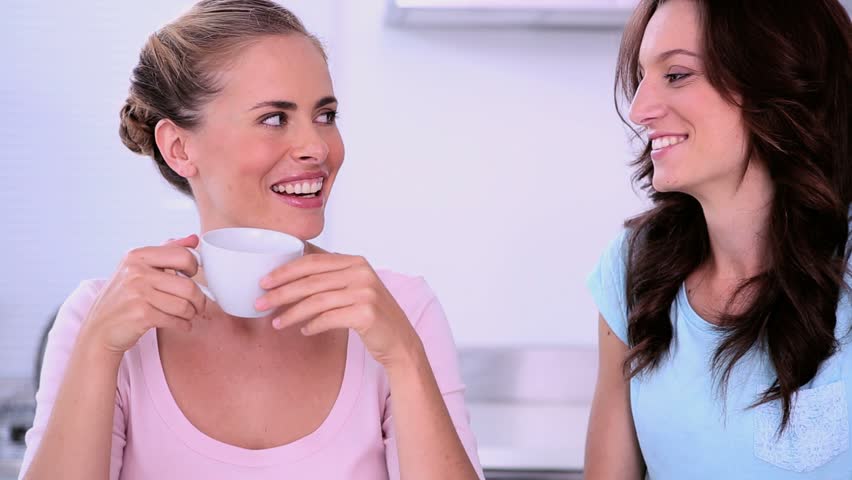 Start a different topic
When you’re in a group, ramblers tend to bask in the attention of other people. If you let your friend go on and on, there will be no end to it. Start a conversation with one of the people in the group who isn’t responding to your friend. You can then make up an excuse to leave or others might pick up on the new topic. The rambler will feel awkward and check herself/himself.

Listen and understand
Sometimes if you listen to them you will notice that they are trying to say something but they can’t. Maybe you’re friend is going through something and is trying to block the negative thoughts by talking. Some people also talk because they feel like they are more interesting than others. Don’t tell your friend about it though, but this will give you a different perspective about them. Most of the time they are not even aware of this problem. 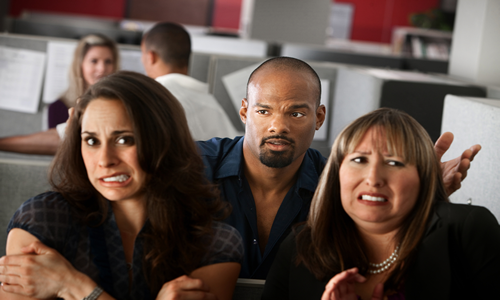 You need to talk to them
There is no harm in telling your friend about the problem. Do this when no other people are around so he/she doesn’t feel uncomfortable. Don’t be confrontational about it because the person might just be going through something. Tell the person he/she needs to do something about it before anyone calls him/her out.