Coffee can have a positive influence on health, but it also has its downsides when you drink it too much.
For most healthy adults, it’s safe to consume up to 400 milligrams of caffeine. However, it’s not recommended for those who easily suffer from panic attacks, anxiety, or for those who are prone to developing caffeine dependency.
If you have a regular coffee habit and then decide to suddenly stop, your body goes into a withdrawal state in order to adjust. 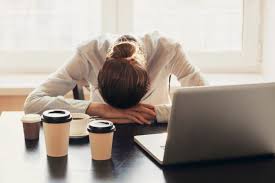 What Exactly Is Caffeine Withdrawal?
Because caffeine is a stimulant, that also means it can be addictive and it’s possible to develop a dependence which could lead to you consuming more and more cups of coffee just to get the burst of energy you need.

So when suddenly stop your caffeine intake, you’ll likely experience a lot of symptoms associated with withdrawal, which include the following: 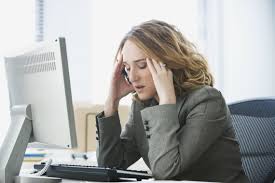 Simply put, not getting your daily fix makes you cranky, and you can’t focus on your work as a result. In fact, both caffeine dependency and withdrawal are classified in the DSM-5 to be legitimate conditions when they interfere with your daily life.

These symptoms often start within ten hours to a full day after not consuming any caffeine. They may also peak during the first two days, after which the severity will eventually drop. After day nine, they will subside completely.

Dealing with Caffeine Withdrawal
Perhaps the most effective way is outright stopping your caffeine dependence by not drinking coffee. However, it can easily be the hardest way of stopping, and you’re more likely to relapse on your first try.

But the good news is that going cold turkey isn’t the only way. In fact, here’s how you can deal with caffeine withdrawal: 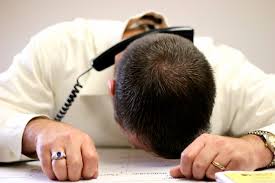 • Gradually take caffeine in smaller doses. Going “cold turkey”, or suddenly stopping any and all caffeine intake, may only make things worse. However, you can wean yourself by gradually consuming smaller doses over time.

• Drink more water. Caffeine is also a diuretic, which means it takes water from your system. Drinking more water replenishes these lost fluids and dissolves the caffeine better.

• Get more sleep. One of the reasons why so many people find coffee and caffeine so appealing is because it gives them a quick boost of energy to get out of their groggy state, which can stem from a lack of sleep.

Weaning is arguably the best method for quitting or lessening your caffeine consumption, and you can reduce your intake by limiting the number of cups you drink per day.