Singapore is fast becoming the place to be if one is planning a family vacation. According to the reports released by the Singapore Tourism Board (STB), the arrival of international tourists in between the months of January and March rose to a staggering 3.12 million from the 2.69 million in the same period last year. 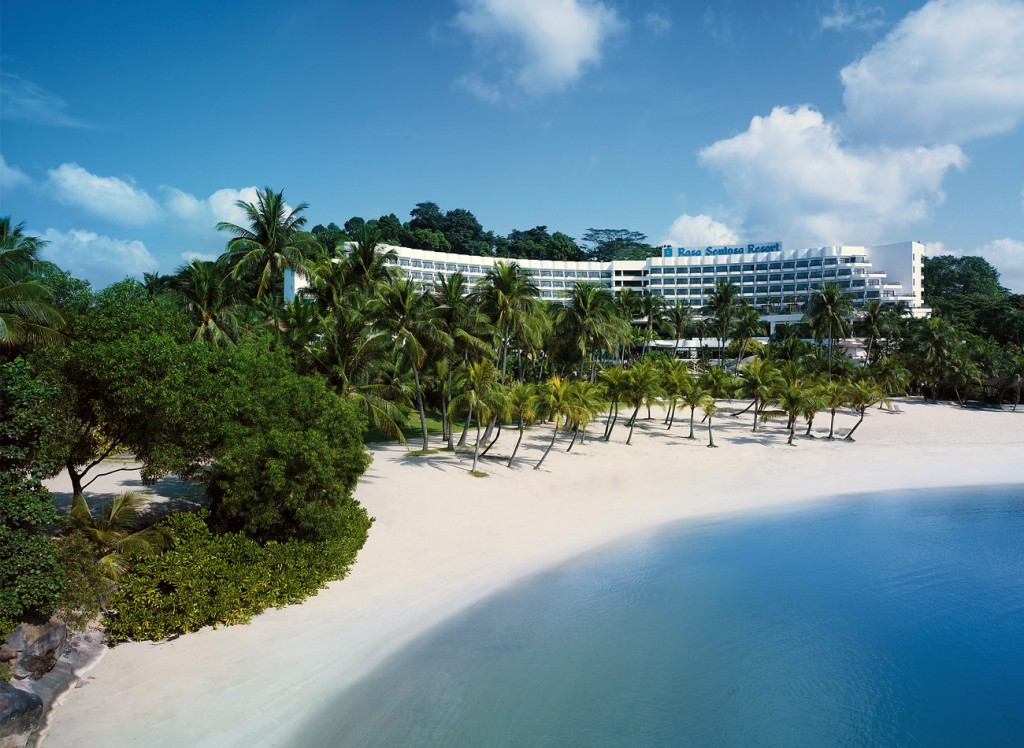 This sudden surge in the number of tourists visiting the country has been the consequence of the recent constructions of the Universal Studios theme park, Marina Bay Sands resort and the Resorts World Sentosa, which is incidentally the second most expensive resort. The Marina Bay Street Circuit which is the venue of the Singapore Grand Prix also captured the imagination of the tourists’ world wide as it was the first night race on the F1 circuit. This was done in order for the people to experience the amazing night life of the city. 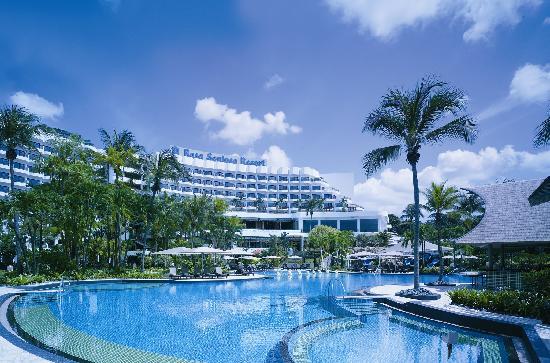 These events have helped boost Singapore’s economy via the travelling sectors. With the increase in tourism sales, retails and businesses have enjoyed a boost in their net profits. Such landmark attractions not only bring entertainment to its people in a city and also brings tourists from all over the world to this little island.