Collecting action figures and figurines from Japanese video games, manga, and anime can be overwhelming unless you know exactly what you’re looking for. Collectors have a niche of their own apart from those collecting figures based on non-Japanese action hero comics and movie series. Let’s get to know the most common types of Japanese action figures and figurines you might find in the market.

Scale Figures
Scale figures are based on the character’s size which are scaled down. The most common size you will find is the 1/8 scale which can be displayed on cabinets and desks. Others are bigger or smaller. The details on the character’s face and costume are also done as accurately as possible. Some scale figures have removable and movable parts and accessories but others are stationary. 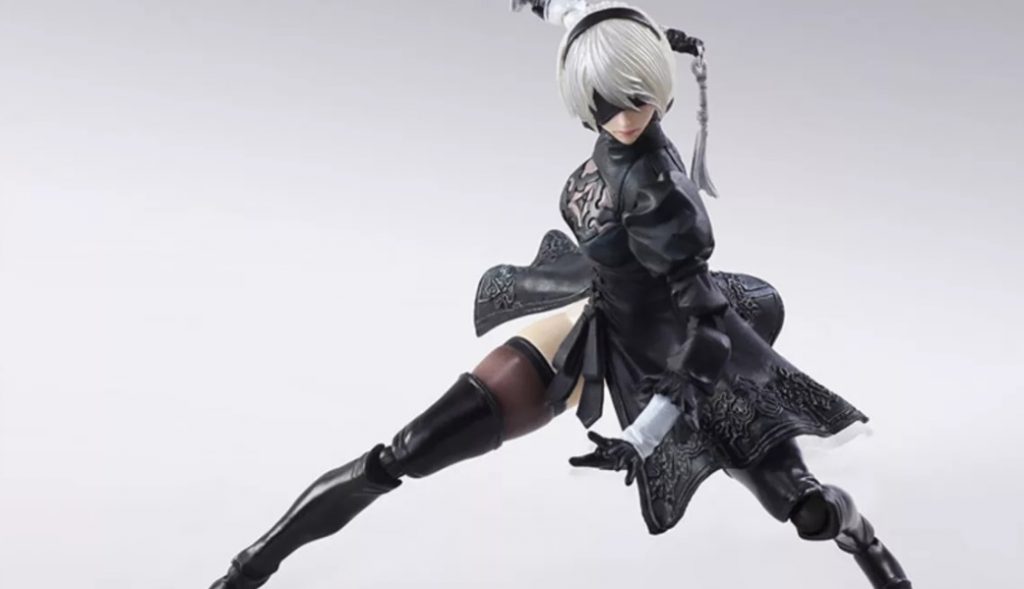 Figurines
Figurines are similar to scale figures, but they don’t have joints or changeable parts and accessories. The size is not necessarily scaled as well, but like scaled figures they could be large or small. Based on that definition, a figurine isn’t an action figure because it doesn’t have articulation.

Prize Figures
These are figures that are acquired in game machines like the crane machines in game shops. Most of the time the quality is not as good as those that were made by toy companies. Sometimes the characters are scaled and also come in packaging. Prize figures are cheaper than scale figures, Nendoroids, model kits and Figmas. You might find some characters in prize figures that are not in the more expensive versions. 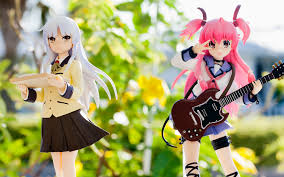 Nendoroids
Nendoroids are the chibi forms of the characters. Chibi is an offensive term which means “midget” or “short.” When used in anime, manga and video games, chibi could mean cute or deformed because of their huge heads and small arms and feet. Nendoroids have changeable faces, arms, legs and accessories. They also have joints that can be moved so that the characters can strike a pose. Nendoroids are limited and collectors often race to buy newly released versions. Not all characters in a series for example, can have a Nendoroid version.

Figmas
Figmas have joints so the figures can move and pose. They come with extra accessories like costumes, weapons, armor, and vehicles. You can also change the faceplates. Collectors like them because they’re perfect for photo shoots. 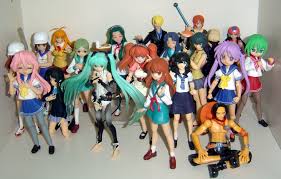 Model Kits
The most famous model kits depict characters and vehicles from the Gundam franchise. Collectors who like mecha love this type of figure because you can assemble them and even create a design of your own using different parts. The act of collecting, assembling and painting Gundam models is called Gunpla. These model kits are sold in different scales from 1:144 to 1:35.