In many regions in Southeast Asia, otak-otak is a word that means brain. However, the food otak-otak is not made up of brains. Typically, this is a dish that has the delectable combinationo of fish meat and different seasonings. Otak-otak is also one of the famous dishes in the entire Southeast Asia.

Why is it called Otak-otak? Actually, this is an exotic dish but once you’ll taste it, for sure, you will never regret it. However, there are a lot of people who are curious not just its taste but also where the name otak-otak was derived. The food otak-otak was called by its name because of its mushroom-like and cottony soft texture. That’s how simple it is.

Otak-otak is traditionally served in a freshly cut banana leaf (you can also use coconut leaf as a substitute). The natural preparation of this exotic food is grilled in a medium heat flamed charcoal. However, in some countries around the globe it has been sold in canned of frozen form. As mentioned above, otak-otak is made up of fish meat. But nowadays, it can be replaced by prawn meat, crab meat and other aquatic foods. 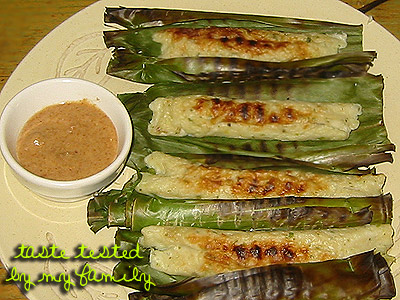 Actually, otak-otak is a dish that can be paired with rice most especially fried rice. However, it is best consumed as a snack. For those who want to try otak-otak, you can find it somewhere around the street of Singapore. Actually, it is always present in every food stall in the metro and it is best for all. 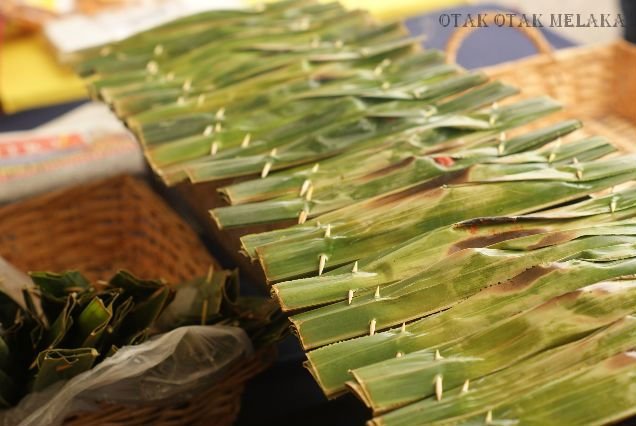