Turmeric chicken, spicy Singapore noodles, Beef Rendang, turmeric honey drinks, and the famous Golden Milk. Turmeric can be found in a lot of dishes, delicacies, and overall cuisine in Singapore. With its wide use in cooking, how beneficial can turmeric be to our health? In addition, how unsafe can the intake of excessive amounts be? 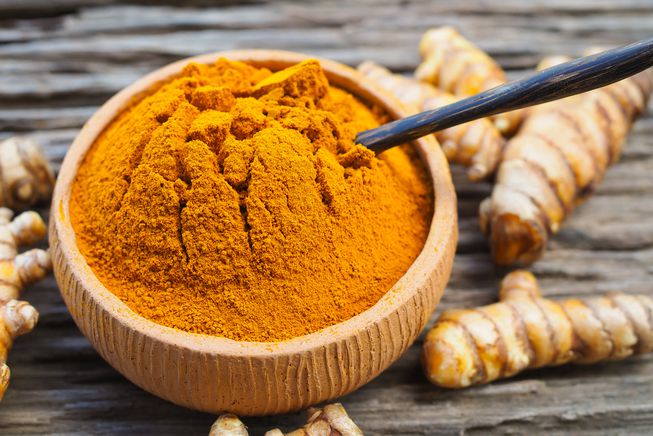 • Promotes a healthy mind
There is a growth hormone in our brain called the brain-derived neurotrophic factor which contributes to the formation of new connections between neurons and other brain cells. For some reason, curcumin also increases the levels of this hormone, therefore reducing the chances of developing brain disease. 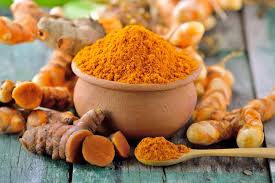 • Pain relief
One of the more known benefits of turmeric is that it acts as a pain reliever. It works because curcumin, the active substance of turmeric, stimulates the adrenal glands to produce more of the body’s natural painkillers.

• May help against depression
How turmeric helps with depression once again goes to the strength of its anti-inflammatory properties. It enhances the brains ability to manage hormones and helps balance the production of neurotransmitters like serotonin and dopamine. It has also been found to be beneficial for relieving anxiety and stress. 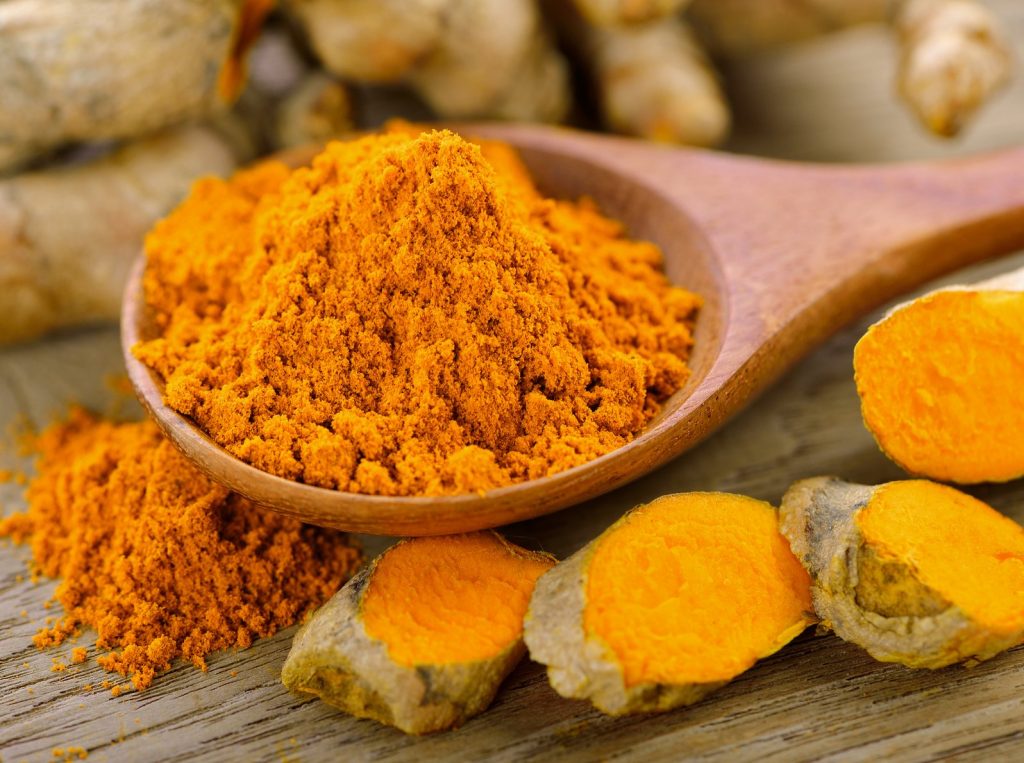 Risks
• Thins the blood
Turmeric’s established purifying qualities also come with a downside. It slows blood clotting which means that those who have bleeding disorders have a higher risk of more bruising and bleeding.

• Can affect digestion
The compounds in turmeric that aid with digestion can have harmful effects when taken in excessive amounts. It impels the stomach to produce more gastric acid hence leading to an upset stomach or even acid reflux.

• Can be unsafe for pregnant women
Turmeric, when taken as supplements or capsules, can be unsafe during pregnancy. It may stimulate contractions and uterus, which puts the pregnancy at a considerable risk. Turmeric can only be fine when taking a small amount with food.