Since there are a lot of restaurants, food stalls and food houses in Singapore, it is evident that there are also plenty of dishes served here. This includes main meals, desserts and more. In fact, one of the most favorite dishes in the country is the Wanton Mee. It is served whether dry or in soup. 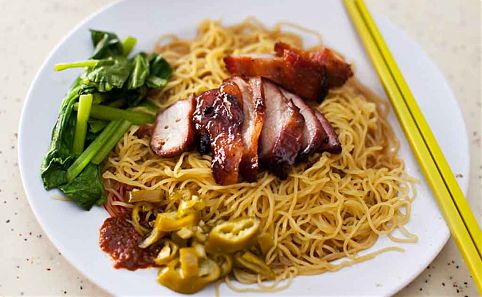 Globally, Wanton Mee has different versions. These are the Malaysian, Hong Kong as well as the hometown Singaporean version. The Hong Kong serving is typically dished up in soup that is enriched with the soft and delicious meat of pork and prawns. Its noodles are rapidly lightened so that it will produce a nice texture. A great Hong Kong Wanton Mee are mostly found in many Cantonese eating places and should have a little crispy noodles that is filled with different ingredients like black fungus, pork and prawns.

On the other hand, Singaporean and the Malaysian style are almost similar in preparation. Wanton Mee is served with small dumplings, green leafy vegetables and some cuts of Char Siew (grilled pork). Char Siew plays a significant role in Wanton Mee because it is the one the gives the flavor of the said dish.

Most of the time, the Singaporean version of the dish is usually dry and has deep-fried dumplings that you will surely love. In different food stalls in the city, there are variations of the sauce of Wanton Mee. Normally, it is a combination of sesame oil, tomato sauce, soy sauce and chili sauce. However, it will always depend on how the food houses prepare the taste of Wanton Mee’s sauce. 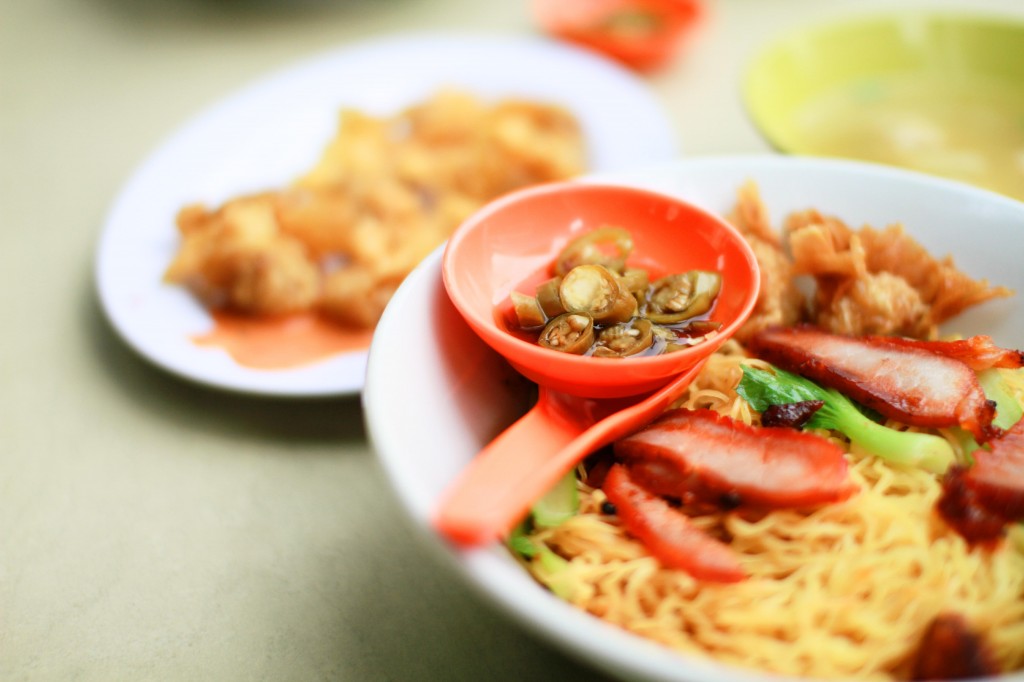