Without maps, we will never arrive at our desired destination. In the age of land discoveries, maps were important tools in showing the rivers, mountains and streets in a particular area. Though it is a chart, no one should underestimate its function. Maps are representations of both the past and the present. 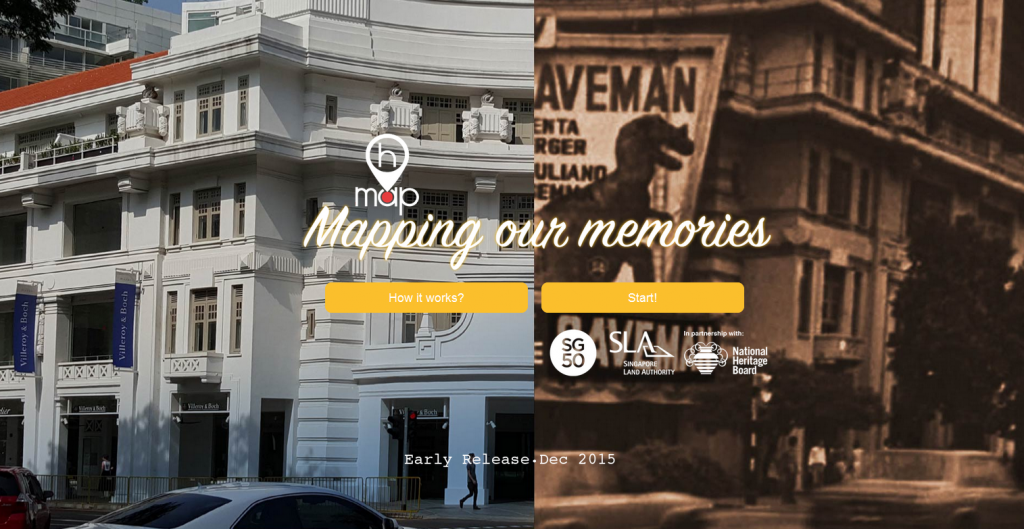 Singaporeans value maps thereby the creation of a new mobile application called The One Historical Map. The application was designed and developed by Singapore Land Authority (SLA). It was launched on December 4, 2015 at the National Design Centre.

The goal of the app is to give users idea or picture of the island city’s ever changing landscape. Users can now compare the past streets with the current ones. It features more than three hundred pre-loaded geo-tagged pictures. The National Heritage Board curated the two hundred pictures while the other one hundred were put together by enthusiasts and supporters. 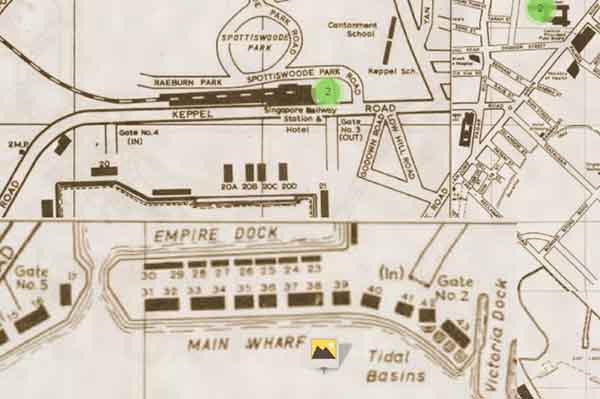 The users are also invited to support the application by taking pictures and uploading it to share with the public. The app is useful when we are trying to locate places and it does not end there because there is an element of discovery which makes the application more exciting and fun.

However, there is one challenge that we should seriously look into – since information will be coming from crowd-sources, the information provided should be accurate and controlled. Developers hope that the app could stimulate interest among Singaporeans and encourage conversations about our heritage and history.

The SLA is looking forward for more collaboration in the near future. The app may be downloaded from their wwbsite. For now, it is only available for Android users but iOS versions will be released soon. 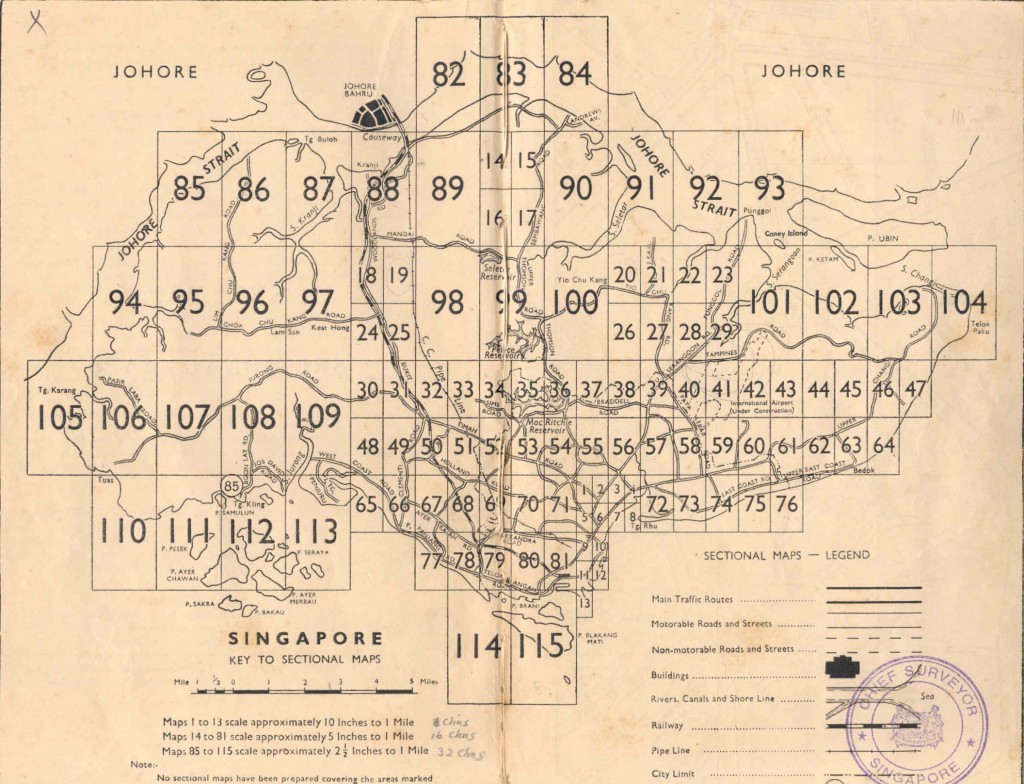