For restaurant patrons, a sommelier is a familiar sight and a welcome company in terms of choosing which food is best with a specific wine or spirit. Sommelier is a French word which refers to a court official in-charge of transporting supplies. In modern times, a sommelier is much more than that. 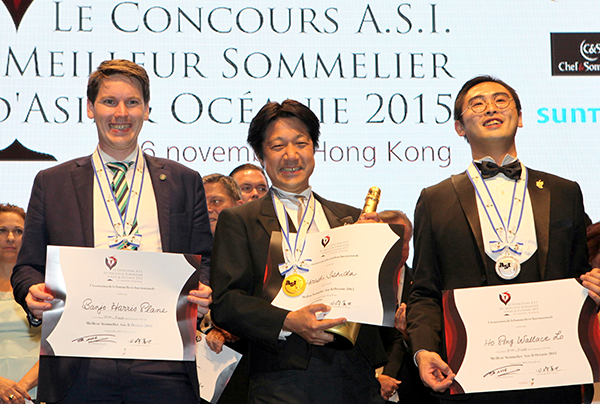 Sommeliers are expected to have wide and deep knowledge about pairing and suggesting wines to patrons. It does not end there because they also train restaurant staffs and the culinary team to provide the customers with the best tasting experience.

To some, it is an easy job but it is the other way for like any profession, a sommelier need to study and be certified. There is even an established contest that gives honour to the best sommeliers – the Asia Best Sommelier Competition in French Wines 2015. It was held at Le Meridien Kuala Lumpur, Malaysia early in December. 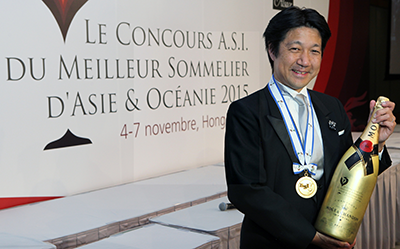 The organizers saw that Asia is one of the fastest growing market for wines therefore the contest. The top honour was Jungmin An from South Korea and part of the SPC Group food service division followed by Alan Au Kok Hoong from Singapore and part of Iggy’s. The second place was claimed by Po-Ting Luo from Taiwan and part of Temple Restaurant Beijing. 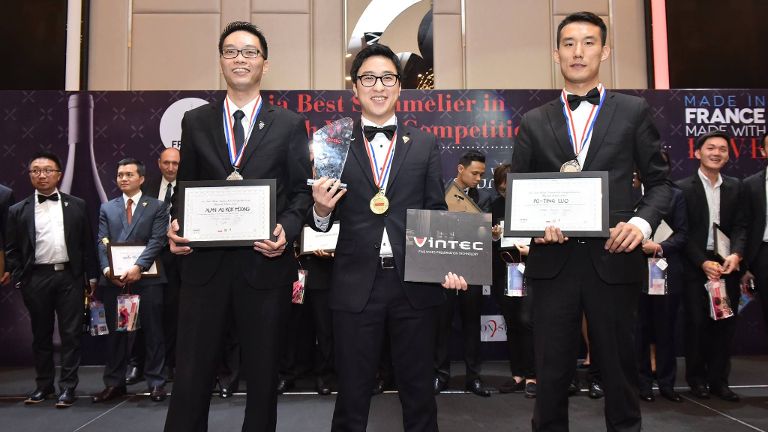